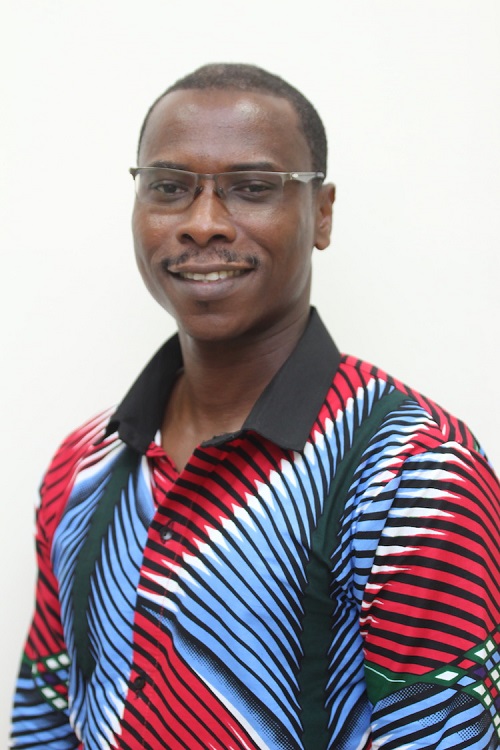 The CitiFM CBS team, have a penchant of hyping writers (jornos) during their news paper review segment. Three particular names of interest from the volta region they mention often gives me some amount of excitement because I have always had hope that, journalist from the region can also make it to the apex. These three includes; Kofi Akpabli, Agbeko Ben Coffie and King Norbert Akpablie. Kofi Akpabli especially stands tall amongst them and I was excited to hear that he belongs to the Spaco fraternity. I got to know about his “Spacanship” during a recent interview where he acknowledged how he began his passion with a play he wrote in the early 90s in St Pauls. Then, i remembered his name came up during one of the studio sessions of JoyFM’s schools reunion, he was mentioned as one of the prominent personalities from Spaco. I recalled also, Mr. Foga Nukunu in one of his write ups, acknowledged him as a great conqueror. I have always desired an opportunity with him to be coached but to no avail due to his busy schedules.

Kofi Akpabli is an author, teacher and journalist whose special interests are triangled between tourism, culture and the environment.

Akpabli obtained his undergraduate degree from the University of Cape Coast in the Central Region from 1993 to 1998 where he completed with honours in Primary Education. In 2002 he enrolled for an M.Phil in Tourism programme from the same university. After a one-year study tour in the UK, he took interest in travel writing as practised in the British press. Back in Ghana in 2004, Akpabli completed his MPhil degree in 2005. His thesis was entitled ‘Promoting Tourism through Travel Writing in Ghanaian Newspapers.’ Between 2006 and 2007, he attended the University of Ghana to obtain a Master of Arts Degree in Communication Studies. His MA major was journalism and public relations.

While doing his National Service in the Upper East of Ghana, he started freelancing for the Graphic Communication Group, Ghana’s largest newspaper group in 2001.

In March 2003 he won a national biodiversity reporting award with a piece he did on Baobabs.
He also wrote for a couple of other newspapers namely, The Spectator, Daily Mail, etc. In September 2007 he was among 5 African journalists invited by the UN Department of Public Information over the climate Change conference in the United Nations Headquarters, New York.

In June 2011 in South Africa, Kofi Akpabli was voted CNN Multichoice African Journalist for Arts and Culture for the second time. In Uganda the previous year, he had won the same category, making him the only African to have annexed the CNN African Journalist Awards back-to-back.

Since January 2012, he has written Going Places with Kofi Akpabli, Ghana’s foremost travel column in The Mirror newspaper. He is also columnist with the Business and Financial Times.

In November 2013, he was also voted Tourism writer of the year by the Ministry of Tourism Culture and Creative Arts.