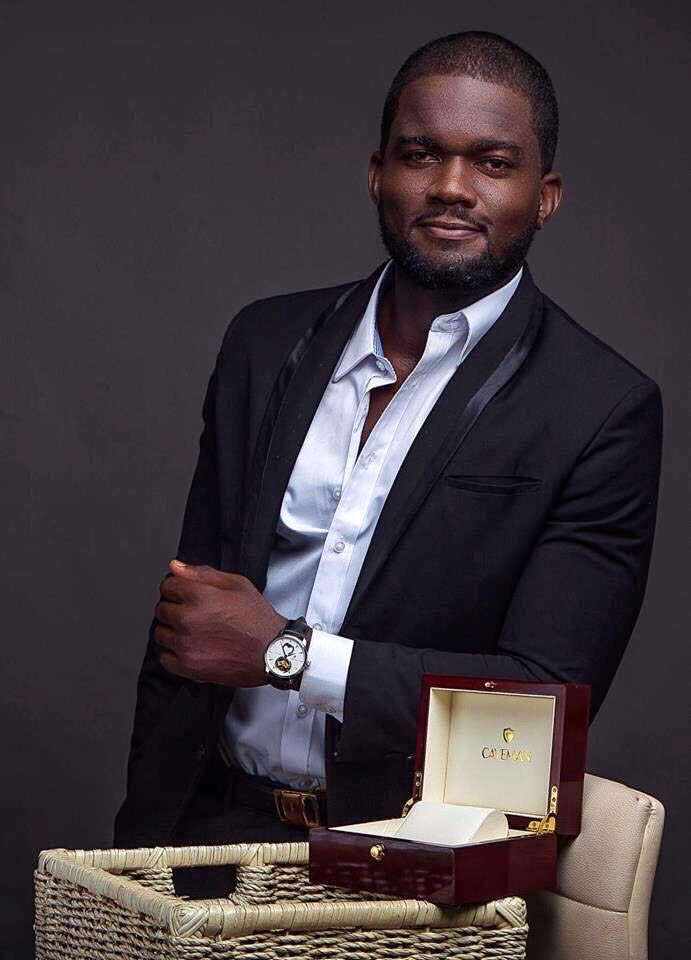 “Particles” as he was popularly known and called those days in Spaco, loves attention. His name was mentioned often either for the wrong or entertainment reasons. He was a scintillating performer (boy can dance and rap) and was the succor for Joe Nellis’ house during Saturday entertainments.  My oh My, the boy’s performance was a sight to behold especially for the ThreeSec, Dzosec, Some, Sogasco as well as Ketasco “students” who sneak their way to our Saturday night variety shows.

When i first heard Anthony’s name in the threads, i thought it was for something entertaining which wouldn’t come as a surprise to me thus I paid little attention. I may not have had much knowledge of his final year on campus after I have completed but, i would have bet my last breadth seeing Anthony as an entrepreneur because he did not look it and everything about him was purely entertainment. But as the saying goes; “In everything, there are seasons and times and changes“

I began following Anthony’s activities courtesy Charles Elikplim Draphor (Airlly’s Events) who often shares, retweet, like or comment on Anthony’s post. I was absolutely enthralled. What impressed me most was Anthony’s appearance on CitiCBS with Benard Avle during the Ghana Business Fair as well as the ultimate king of satire’s prime show, The KSM show. I felt this gentleman was up to the task of changing of the entrepreneurial narrative among the youth. His composure, diction, level of spout and presentation exhibited on the shows, made me hold him in high esteem and i am of the firm believe that, he is going to soar higher like a conquering eagle.

“I started TimepieceGh in 2015, with just GHC50. I used to hawk watches I bought outside the country at car parks, at malls and offices. The business grew as time passed by, today I have my own brand of watches due to determination and commitment.” The CEO of Caveman Watches said to KSM. 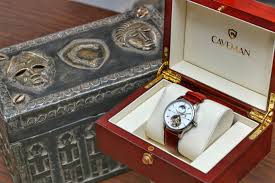 Anthony Dzamefe has been in the news lately for all the good reasons and it triggered this acknowledgement from me. He has been shortlisted as one (1) of the five (5) most influential Ghanaian Entrepreneurs which is organized by PR & Rating firm, Avance Media. He was in 2018 adjudged the Emerging Youth Innovator at the Ghana Youth Event Awards.

Anthony has a lot up his sleeves. In just a little over a year, the young man has chalked many successes including; 40 under 40 honors where his company was adjudged the best company in Technology and innovation. Akon and Don Jazzy, two of Africa’s biggest artists have also endorsed Cavemanwatches.

The Spaco and University of Professional Studies’ graduate is poised for greatness and i am certain that the spirit of conquering runs through his veins.

“Particles”, keep resonating the passion of a Spacan and with our support, you would make a vast difference in the business world. Congratulations again on your feats. The sky is just the start.

Please follow this link to vote him as the young influential entrepreneur: http://gh.avancemedia.org/