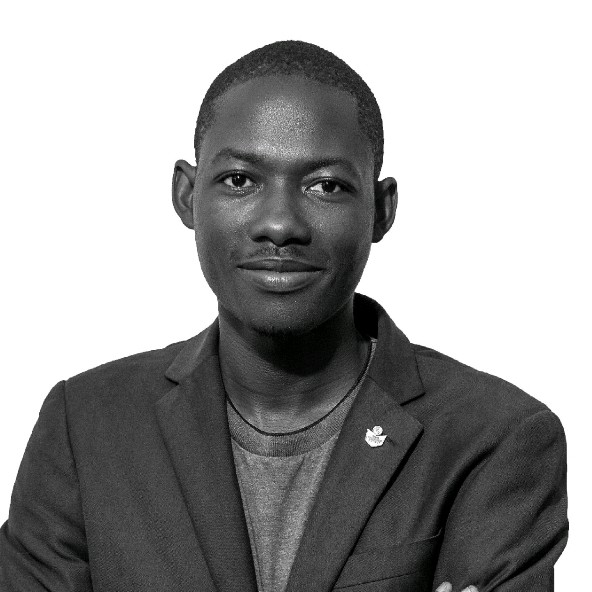 Today, we want to celebrate our young and enterprising media personnel who is making tremendous strides in the media domain.

Prince Akpah is the Founder and Managing director of Avance Media; a leading Media and Public Relations Agency focused on creating varied contents for the global market.

Prince attended Amazing love school Denu and it is fair to say he knows Spaco so well and entered gaily to read General Science. He completed in 2012. Prince enrolled and completed a Bachelor of Arts studies in Communications at the African University College of Communications in 2017.

Prince was has been named as one of the 2019 100 Most Influential People of African Descent by MIPAD and the United Nations, and among the 2018 Top 30 Under 30 Pioneers in Ghana by Future of Ghana, Prince Akpah is a multiple award-winning young change-maker who wears many hats as a Social Entrepreneur, Speaker, Blogger, PR Expert, Volunteer, Author, Researcher and Awards Consultant.

As a speaker, Prince has delivered guest lectures to thousands of young people at Central University, the University of Professional Studies, Accra and other conferences & workshops on his entrepreneurial journey across the country.

As an awards consultant, Prince serves on the Jury of the Ghana Event Awards and Ghana Startup Awards and has consulted for award programmes including: People’s Choice Practitioners Honours (with Otumfuo Nana Osei Tutu II as Patron), African Achievers Awards, WatsUp TV Africa Music Video Awards, Ghana Writers Awards and Nigeria Entrepreneurs Awards. He was selected by the African Entrepreneurship Award to serve as a Partner-mentor for the 2018 awards prize.

His passion is to be a significant change agent, so he extends his experience to volunteer in supporting other young change makers across the globe as the President of Africa Youth Awards.

Congratulations Prince for keeping your head up and it is our desire to see your agency break borders and beyond. Keep conquering because the sky is the starting point. Spaco honor roll well deserved.