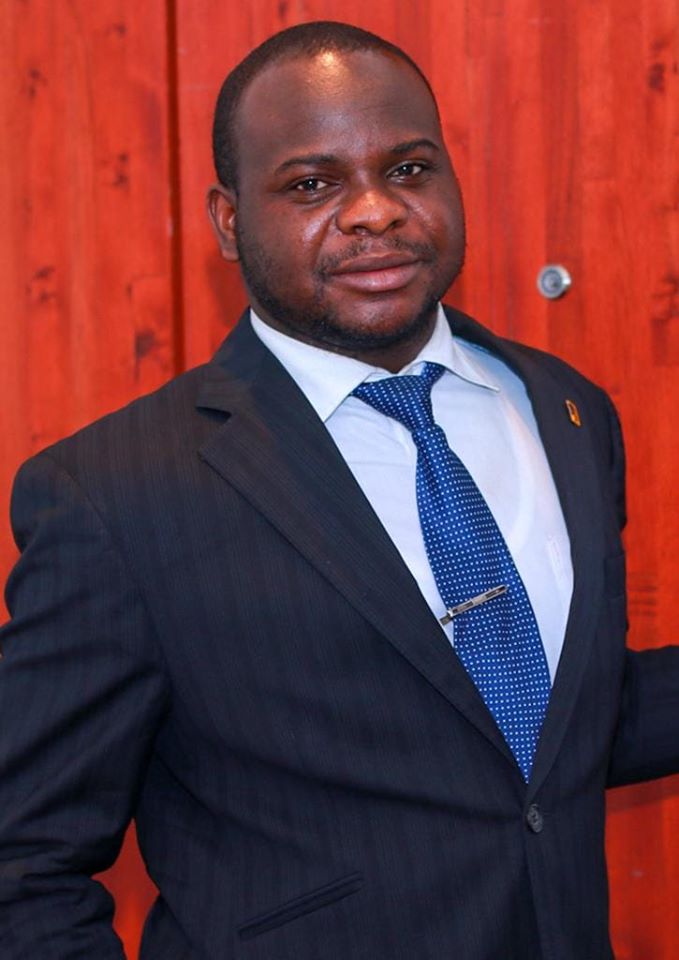 When Emmanuel was admitted in 2004 and he joined us in the Joe Nelis house, it was obvious to have some empathy for him and treat him as a special student due to his disability however that was not the case. He was made to undergo almost all treatment or activities (if I am not exaggerating) meted to regular students or tasked.

In one of our cubicle conversations, Emmanuel mentioned to us (seniors) how he suffered his disability. If my memory is right, I recalled he mentioned polio; the highly contagious disease caused by a virus that attacks the nervous system especially in children under 5 years.

Emmanuel spent his 3 years in Spaco going through the daily routines as a regular student including climbing the storey buildings and other structures because they weren’t disability friendly. I could imagine how daunting it was for him during his stay but hey, he conquered with courage and proved that, his situation cannot limit him yet I also believed that, in a way, the hardcore boys’ treatment has given him some morale to keep on. Although Emmanuel overcame these challenges, I entreat us (old students) and administrators of the school to take a second look at the structures so as to provide convenient, safe and comfortable place of study to physically challenged students.

Emmanuel K. Zewu completed Spaco in 2007. His disability was not an impediment to him. He entered the premier University. The University of Ghana, Legon for both his first degree BA and Master of philosophy Mphil all in Economics 2013 & 2016 respectively.

Zewu began his career with the Ghana revenue authority in 2013 as a national service personnel. He joined ColorProof Multi Media Ghana group as the Executive Director for Operations and business performance. Since 2016, Emmanuel has been with the GN Research; one of the subsidiaries of the Group Ndoum as the Economic and Financial Analyst and has since featured prominently on most of Ghana’s televisions, radios and print tabloids when it comes to economy discussions.

He is the go-to guy and in-house expect for GN TV and TV3 (considering the reach) when it comes to Ghana government’s budget discussions. He has featured on the CNBC Africa; a global media channel discussing Ghana’s micro and macro economics issues as well as Africa.

He has been a columnist for the Business and Financial time’s newspaper. I would not be surprise if Emmanuel start making a case and appearing at the Times Square as well featuring in Bloomberg, MO Ibrahim etc.

Emmanuel has proven that he is a splendid conqueror and defeated his disability and overly made the statement of disability is not inability. He is a genius and an extraordinary human and I doff my hat to him for a great achievement so far. Keep on conquering Emma. You earn my Spanish’ Felicidades