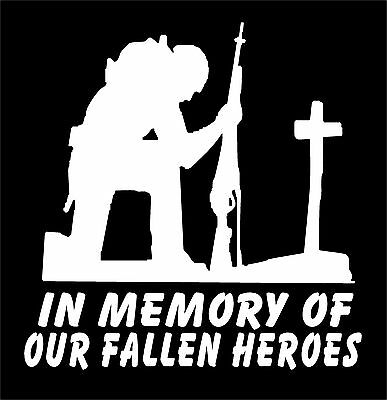 Yet another Monday to celebrate our own. Our elders say; “one does not speak evil about the dead”. I am not here to speak ill. It is just absurd to celebrate the dead when it could have been done when they were alive. My pain is that, we could not celebrate these giants while they were here on earth with us.

Two great personalities came to mind today. Although they are not with us again in life, their achievements and contribution to national discourse is instrumental and commendable.
We could have capitalized on their achievements to create a top of mind school “TOM” like other great second cycle institutions that are associated with certain personalities.

Late Justice Yao Tsar, a former Executive Director of the Economic and Organised Crime Office (EOCO) and the Late Monsignor Rev Fr. Leonard Hormeku (Agbadzeanyi) former Vicar General of the Keta-Akatsi diocese. Are our prominent and reputable personalities for the day. Both completed Spaco in 1968 and 1965 respectively.

The little i gathered from their tribute and want to share with you is that;

Mr. Tsar, formerly with the Bureau of National Investigations (BNI) and later the National Security Council Secretariat joined EOCO as a Deputy Executive Director and was made a substantive Executive Director by President John Mahama. He was relieved and retired in 2017. He died at age 62 and was burried in his hometown Tadzewu in the Volta Region on Saturday, March 16, 2019,

Also, late Monsignor Rev Fr. Leonard Hormeku born in a small village Dorveme near Abor to parents who are staunch traditionalist, yet, he defied the odd to do the will of God and not his parents to become the first ordained diocesan priest from the lower southern sector. He rose through the priestly rank to become the first Vicar General (assistant bishop) of the Keta Akatsi diocese when it was created in 1994. He was called to glory in 2014 after battling with a long sickness.

These personalities have in their own ways contributed immensely to the growth of our school.

The recent renaming of St Paul’s SHS to St Paul’s ShS and Minor seminary was an idea the late Monsignor was part of. He served in the religious capacity often as a member of the governing board and was once a tutor and chaplain.

The late EOCO boss on the other hand has contributed immensely. He served on the governing board as well. He was celebrated by his fellow conquerors during his appointment as the EOCO boss. which shows the true nature of conqueror he was. https://educationgh.wordpress.com/2015/06/30/spacans-congratulate-justice-tsar-for-his-appointment-as-eoco-ceo/

As we remember and celebrate them today, may we pray for perpetual light to continue to shine upon their souls.