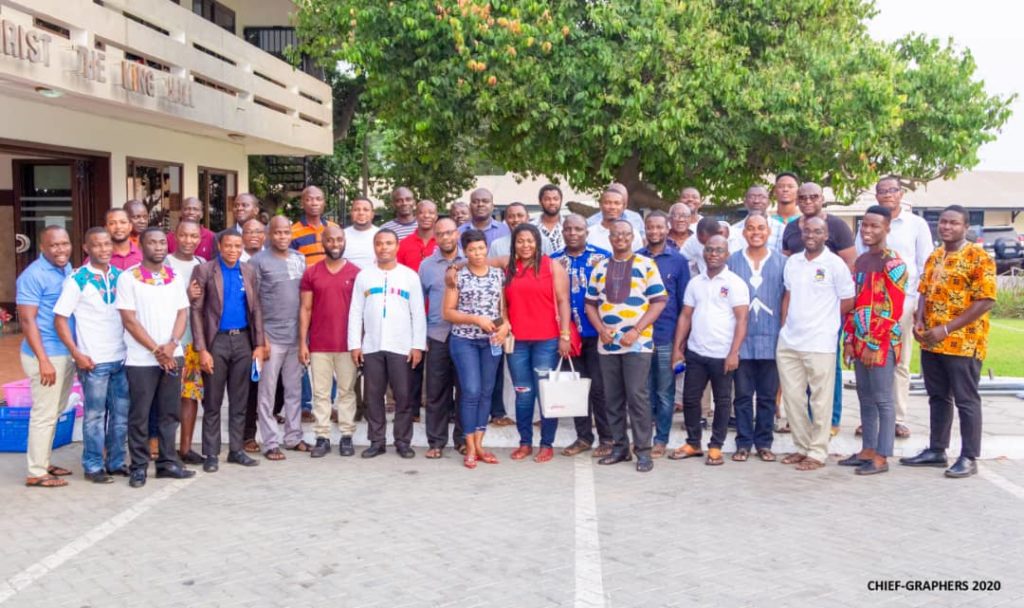 The National Executive Committee (NEC) of the St. Paul’s Secondary School Old Students’ Association (Sposa) inaugurated its first batch of National Sub-Committees to help accelerate and spearhead the development agenda and objectives of the association.

The tenure of the sub-committee members will run concurrently with that of the NEC for a period of four years and it is renewable.

The event took place on the evening of Sunday, August 30 via Zoom; a video telephony and online chat services platform. It was a quiet unique and simple event put together by the executives led by Conq. Joshua Sosu, the National President and moderated by Conq. Robert Worname, the National Vice President.

The Board Chairman of the school, Prof. Augustine Ocloo who is also an old student charged both NEC and the National Sub-Committee members to be dedicated and work assiduously to achieve the set objectives of the association. He further made it clear to the members of the sub-committees that their roles are crucial and critical for the proper functioning of the association.

“As a board chairman, I am sure all of us as Conquerors (old students) are aware of the state in which our school is currently. The job that you have decided to take-up is going to be tiresome and quiet enormous and we have to dedicate enough time to try and turn things around,” Prof Ocloo said.

He further lamented about the resource gap which SPACO is currently facing which he said must be worked-on to turn the fortunes of the school. He added that, as old students, it is only the status of the school that can make them proud and compel them to send their wards to the school.

“Spaco currently needs resources both physical and human and all these will require money to be able to come with these needed resources” Prof Ocloo bemoaned.

Conq. Joshua Sosu, the national President of the association administered the oath of office to members of these sub-committees. He was brief with the swearing-in and tasked members to play their part actively and show commitment to the objectives of the Association and their alma mater.

The moderator of the occasion, Conq. Robert Worname also took time to enlighten the sub-committee members on the terms of reference of their respective committees.

Below is the full list of the composition of the leadership and the membership of the sub-committees;