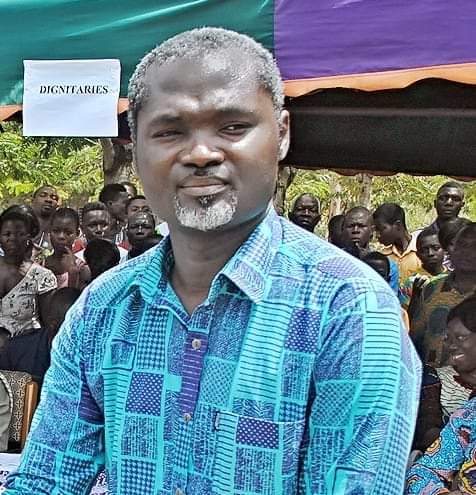 The Akatsi North Assembly in early 2017, has given a 100 per cent endorsement to one of our own: Conqueror Dr Prince Sodoke Amuzu, as District Chief Executive (DCE).

Dr Amuzu completed Spaco in 1997 and is a graduate of KNUST and earned his PhD at the Central University College Ghana.

Although he was a political activist during his school days, prior to venturing into full time politics, he worked as the Corporate Affairs Manager at MDS-Lancet laboratories.

Dr. represented the New Patriotic Party as the parliamentary candidate in 2012 & 2016 general elections for the Akatsi North Constituency. His bid and hope was dashed due to the heavy dominance of the opponent party in the constituency. It is our hope to see conquerors in parliament and one day will certainly be his turn.

The ingenious DCE has championed so many development agendas for his people and as a native of Ave, his works for the people has been acknowledged and praised often by the chiefs and people of Ave-Dakpa for the many successes as well as the developments he brings to the Ave communities.

“Ave Progressive Youths, a group in the Akatsi North District of the Volta region has commended the DCE  of the area, Hon. Dr. Prince Sodoke Amuzu for chalking successes within a short time in office.

According to them, the DCE has performed remarkably in the areas of Education, Road Infrastructure, Employment, Tourism among others.

In the area of security and social activities, they stated that the DCE has provided modern day LED street lights to beef up security in the night in the various communities in the Constituency”.

Dr. Amuzu is a proud Spacan and donates his widows mite to the development of Spaco frequently. Surfing through his timeline on social media, he shares with pride any info regarding our mother school.

Congratulations Dr. Prince Sodoke Amuzu for a spot well deserved in the Spaco Hall of fame. We wish you all the best in your political aspirations. Keep shining honourable.