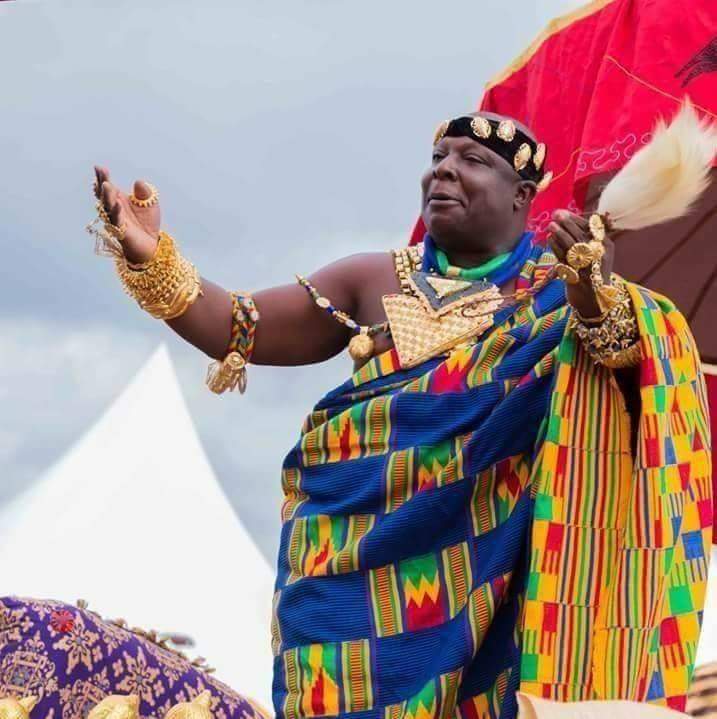 The Aflao Traditional Authority consists Aflao, Denu, Some and Klikor traditional areas of the Ketu South Municipality in the Volta Region. Our alma mater is situated in this very municipality and it is with pride, we boast of an old-boy who is ruling and championing development agendas in this topmost and one of the populous settlements in Ghana.

Togbui Adzonugaga Amenya Fiti V is the paramount chief of the Aflao Traditional Area. He is an old student of our great school. He loves his mother school and at any opportunity, he speaks with pride about his school as well as criticizing objectively due to love and passion for his mother school. I listened to him speak passionately about the neglect of the school by the catholic authority in the Keta-Akatsi diocese during the launch of Spaco’s 60th anniversary. As a key note speaker at the main celebration, he gave a stern warning regarding indiscipline in the school concerning alleged homosexuality and other vices that is putting the school in a bad light.

The traditional council has supported our great school in diverse ways and it is very evident that our school has acknowledged the support the royalty has provided. Consequently naming one of the four houses after the stool name. FITI House, previously House One (1).

Little is known about public lives of most traditional rulers however, the little scoop and digging i did about our honor of the day or McM, indicated that, he is an educationist. Torgbui was trained as a Teacher in the Akatsi College of Education and has taught for many years before ascending the paramount throne. Throughout his school days, he demonstrated he can lead thus served in many leadership roles prior to becoming a king.

Torgbui has championed many development agendas and goals in his traditional area. Without a doubt I can say he is one of the few Volta chiefs putting their traditional areas in the lime light for a good course in Ghana. He overseas an extremely vibrant and most talked about constitutiency in Ghana’s electioneering.

We celebrate our proud Sposa and honor today and wish him the wisdom God has bestowed on Solomon to continue to lead the people of the Aflao traditional Authority.

Thank you Torgbui for your good works and may your kingdom continue to grow.